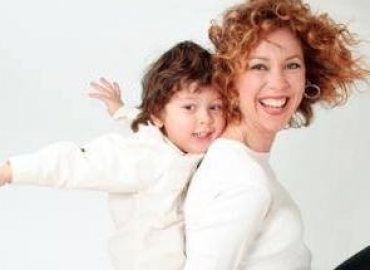 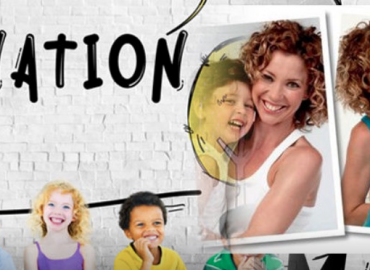 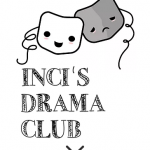 İnci Türkay is a Turkish actress who is best known for playing “Betüş” in Sihirli Annem  (My Magical Mom).  She completed her education in the Hacettepe University  Conservatoire, Performing Arts Department where she majored in Drama.  She started her career in Trabzon State Theatre and then went on to work with Ankara State Theatre.  Later in her career she also worked in several private theatres in Istanbul.  During this time, İnci had the opportunity to perform in various classical and modern plays and shared the stage with many outstanding artists as co-lead actress.  She has been awarded various prestigious awards for her different roles and stage performances.

Alongside her theatre career she continued with her television and cinema career.  She began her television career with “Dünya Varmış” (Third Rock From The Sun).  After this, she acted the lead role in Sihirli Annem (My Magical Mom).  This series became a firm favourite among a broad audience of young and old alike, and the role is certainly one of the peaks of İnci’s career.  It forms an important cornerstone of her career, boosting her recognition and popularity.

İnci has become a sought-after actress for mother roles on the small screen.  Her easygoing personality and good communication skills have helped her to win the hearts of her young audiences.  She has become a role-model mother and living example to follow for many Turkish families.

One of the most important aspects of İnci’s professional career has been directing and producing programs that work for adults and kids alike, and she has focused as much as possible on child-oriented projects since the very beginning of her career.

In these programs she has given utmost importance to developing creativity in others.